This is an optional last block with pagination 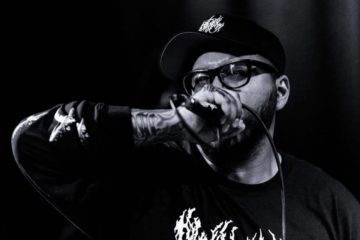 Royal Blunt·May 22, 2022
Clayton Meade is one of the most recognizable names in slam/brutal death metal these days, especially when we...
Eye2eyEObscuriosites
·0 Comments·0 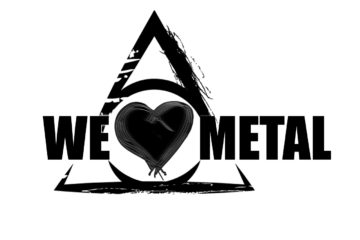 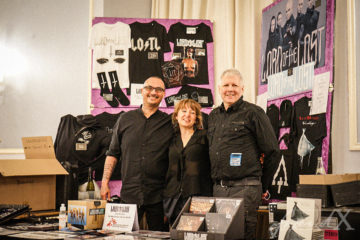 MERCH – The Other Side Of The Table

Friend.X aka Mr. Deep·May 6, 2022
Who has never dreamed about following her or his favourite band on tour or being a helping hand backstage, side stage or at the merch stand?
Eye2eyEMetal QueensOn-Stage Review
·0 Comments·0 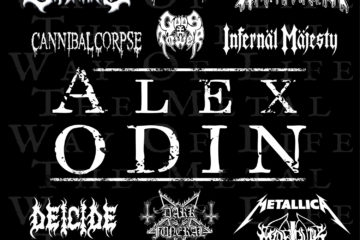 Muumi-Katja·May 3, 2022
The Metal Way Of Life presents Alex Odin who loves underground metal and travelling to gigs all over. Although he has been living in Germany for approximately two decades by now his view on metal, the world and his opinions are still affected by his history in the early years of post-soviet period in Belarus.
Eye2eyEObscuriositesThe Metal Way Of Life
·0 Comments·1 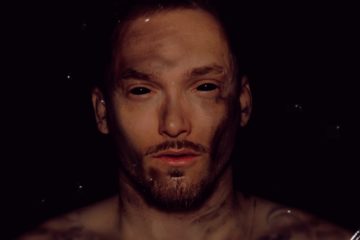 Muumi-Katja·April 29, 2022
Sirkuit Preikker is Samuli Peltola's mental health outlet. Living with mental disorders is living in hell. Samuli and the author share their own hells to crash the stigmata and inspire to speak openly of what it is: a disease.
Below-The-RadarEditorialEye2eyEObscuriositesThe Metal Way Of Life
·0 Comments·0 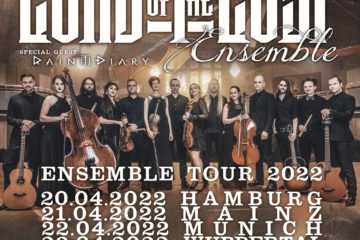 Lord Of The Lost, Metal in a Different Garment

Friend.X aka Mr. Deep·April 28, 2022
Tonight is not the night for a metal show but for Lord Of The Lost’s legendary Ensemble tour based on their “Swan Songs” albums.
ObscuriositesOn-Stage ReviewWhat Is Metal
·0 Comments·0 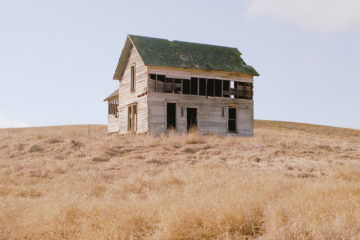 What’s On Our Radar: April Releases

Royal Blunt·April 26, 2022
This roundup reflects what the author finds noteworthy and enjoyable among the April releases. We hope our readers discover cool music in these lists that they perhaps would otherwise overlook. With highlights from White Ward (Post-Black Metal from Ukraine), Abbie Falls, Within Destruction and many more.
FeaturesNews
·0 Comments·0 Friend.X aka Mr. Deep·April 19, 2022
Moldavian Infected Rain with French Dagoba and Norwegian Once Awake at Mergener Hof in Trier during the Ecdysis by Night tour 2022
Metal QueensOn-Stage Review
·0 Comments·0 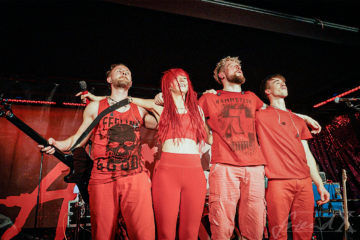 Friend.X aka Mr. Deep·April 17, 2022
April Art will go on tour for about three weeks together with Dark Tranquility, Ensiferum and Tag My Heart, which mainly leads them to France and Spain from 24th April on, and for one show to Stuttgart on 26th April. In summer they will play a festival season after the release of "Pokerface" on 17th June. October is the time for their first headliner tour. April Art is more than “just” a little metal combo from Giessen in the middle of Middle Hessia’s countryside which will make its way through the oceans and skies of the world.
Metal QueensOn-Stage Review
·0 Comments·0 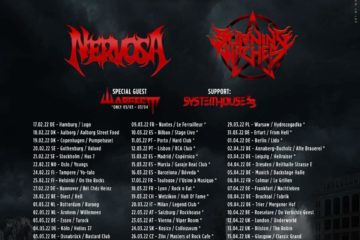 Friend.X aka Mr. Deep·April 15, 2022
Early spring 2022 Nervosa and Burning Witches are on the road with their European Double The Metal tour and the paths also lead them to Frankfurt Rock City, the well-known cellar club Nachtleben in the middle of the city.
Metal QueensOn-Stage Review
·0 Comments·0
1 2 3 4 5 … 11